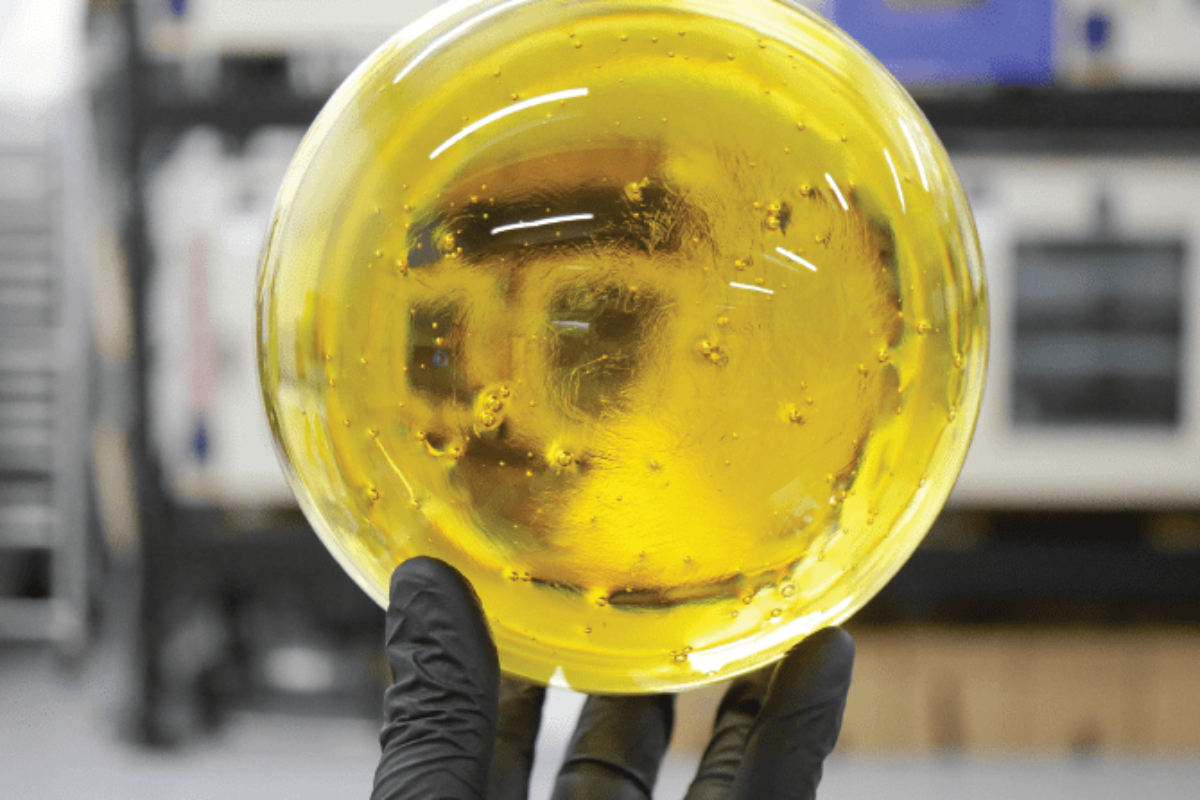 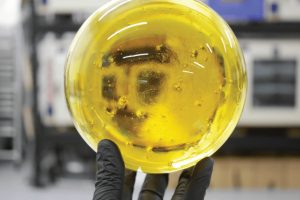 Want more on the latest cannabis research? Check out our Science Symposium, part of MJBizCon 2020, available on demand.

A version of this story originally appeared at Marijuana Business Daily.

How hot is just hot enough? As with so much else involving cannabis, it’s a challenging balance.

This chemical reaction occurs naturally over time, but can be accelerated with high temperatures, light and oxygen.

While smoking or vaporizing cannabis efficiently decarboxylates cannabinoids, the range of oil-based edible products on the market requires decarboxylation prior to use; it is the neutral forms that cross the blood/brain barrier, where they have their psychoactive and therapeutic effects.

THCA showed the fastest rate of decarboxylation—almost double that for CBDA at some temperatures—a rate that increased at higher temperatures.

The authors concluded that the conversion of a cannabinoid to its neutral form is dependent only on the concentration of the cannabinoid being decarboxylated.

Oxygen and high temperatures led to the decomposition of THC and CBD over time. For example, temperatures above 100oC led to a drop in THC concentration as the cannabinoid was converted to cannabinol, a known breakdown product of THC and an indicator of poor cannabis storage.

The authors recommend decarboxylation conditions to maximize the concentrations of THC or CBD. The most favorable conditions for converting CBDA to CBD used lower temperatures (90oC) and longer time (12 hours).

In contrast, although THCA is converted to THC at low temperatures, the ideal temperature was 160degrees Celsius, at which point the maximum concentration of THC occurred in under seven minutes.

The amount of plant material being decarboxylated also affected the rate of conversion, with the reaction slowing down as more material was included in the container.

The loss of THC and CBD at higher temperatures was reduced by heating material without oxygen present, as many manufacturers accomplish by using supercritical CO2 extracon.