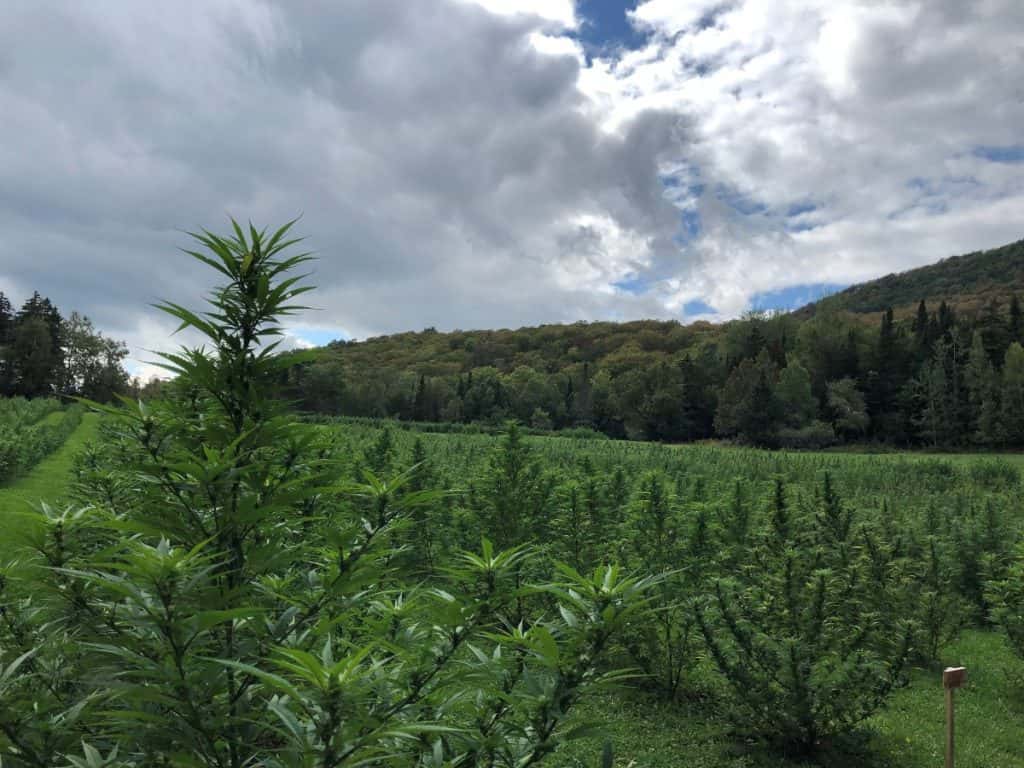 Two more states have opted to operate their 2020 hemp production seasons under the 2014 pilot program, bringing to nine the total markets that will keep the existing rules in play for another year.

Maryland and Vermont will extend the pilot program under the rules of the 2014 Farm Bill, according to the U.S. Department of Agriculture (USDA) hemp website that tracks the status of state and tribal hemp production plans.

Agriculture Commissioner Ryan Quarles said Kentucky will use 2020 as a transition year from pilot research to commercial production, effectively withdrawing the state’s application to get federal approval under the USDA’s interim final rule.

In addition to Kentucky, Maryland, Vermont, six other states – Arkansas, Maine, Minnesota, Missouri, New Mexico and Wisconsin – have opted to continue operating as pilot programs until that option ends in October 2020.

According to officials in those states, the USDA’s delay in publishing its interim final rule, stringent THC testing rules and a lack of access to laboratories registered with the U.S. Drug Enforcement Administration are among the reasons for extending pilot programs for this production season.

Thus far, the USDA has approved production plans for three states and three tribes for the 2020 hemp production season under its interim final rule.